About the Exchange Promotion Division 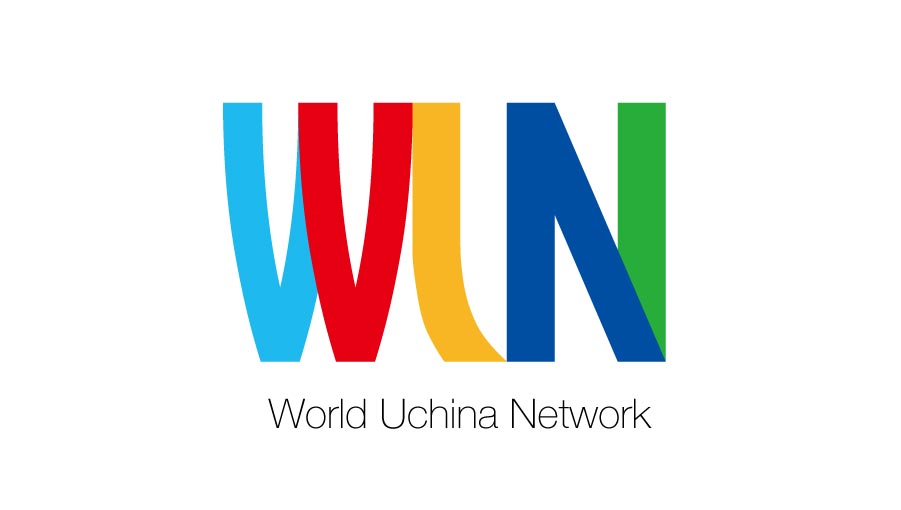 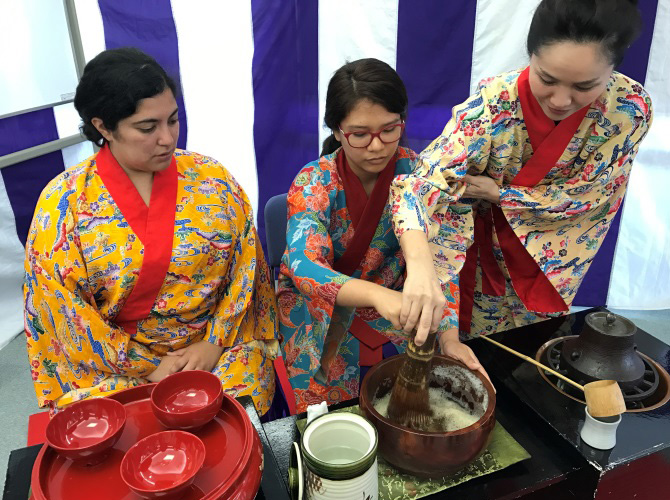 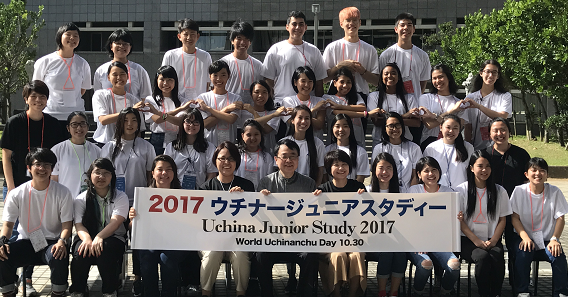 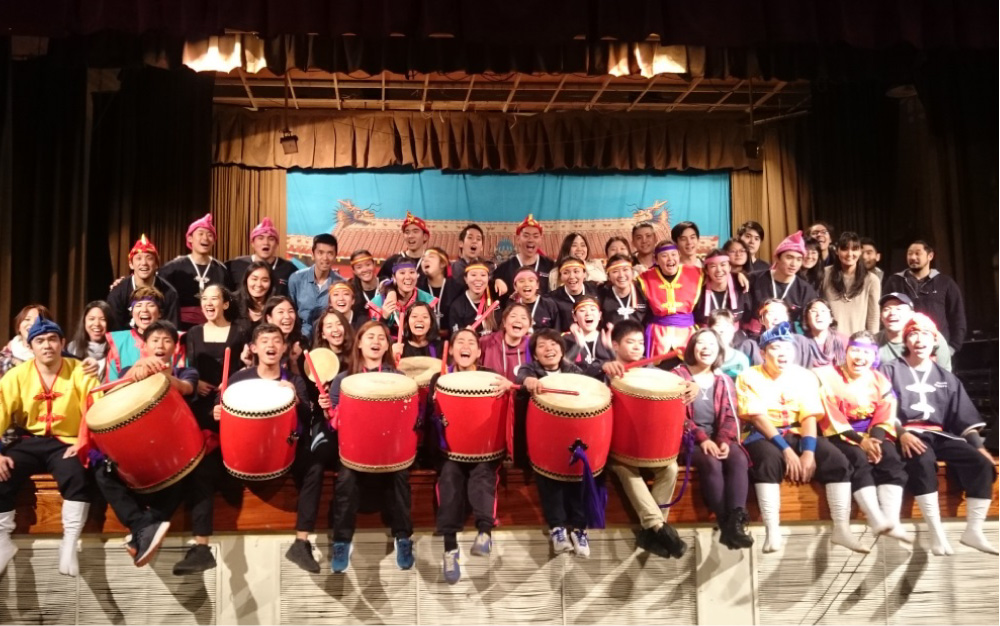 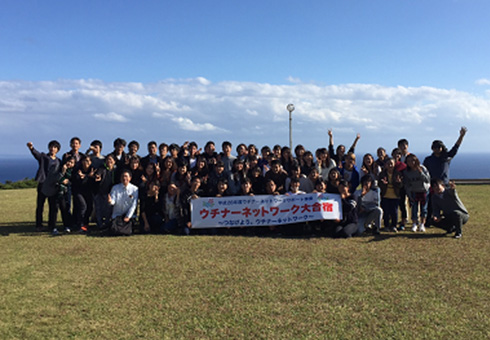 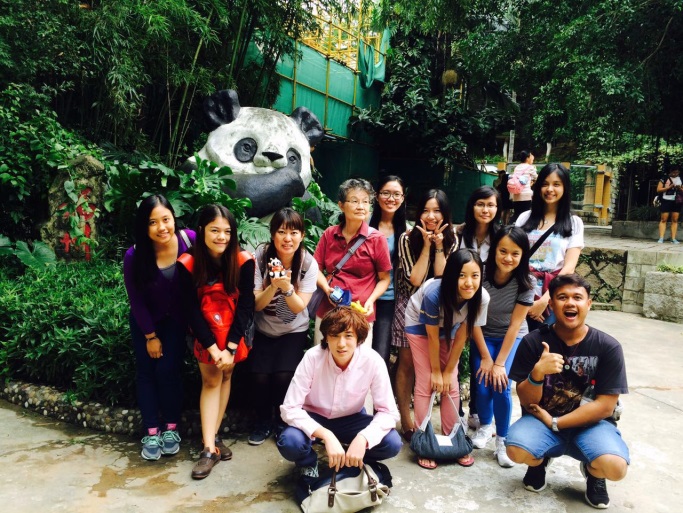 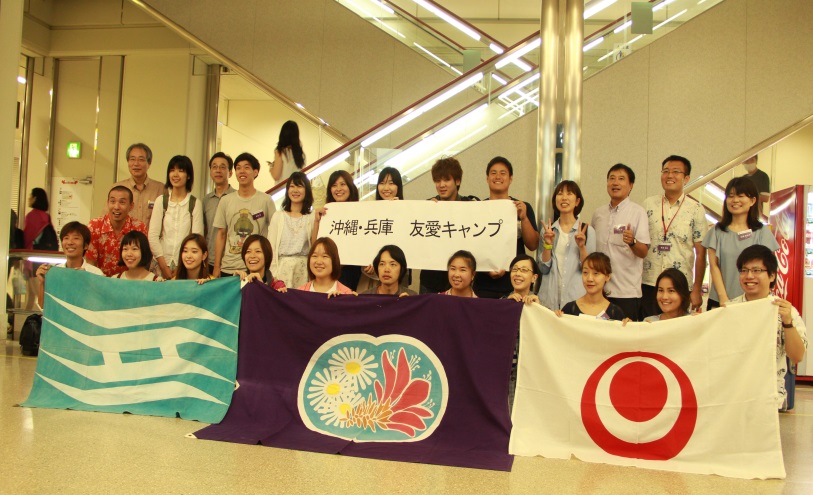 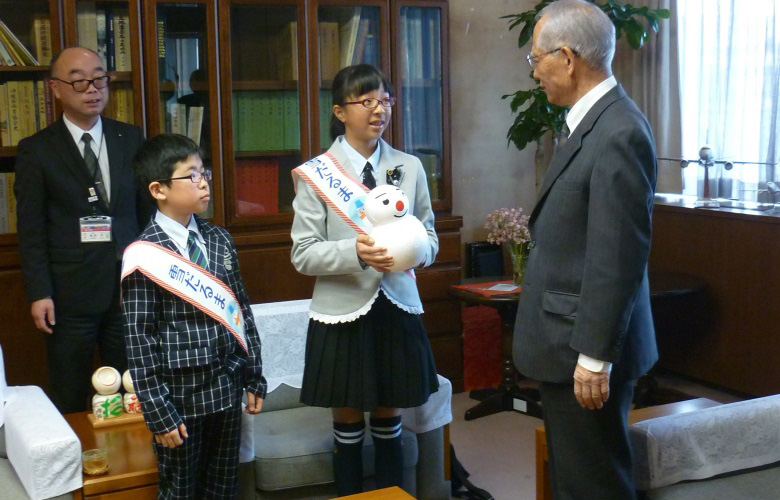 What is World Uchinanchu Day?

For more than a century, Okinawa Prefecture has been one of the prefectures in Japan to send the most emigrants around the world. Due to the efforts made by these pioneers who journeyed across the ocean, they were able to overcome hardship, build new lives, and take root in intercultural societies, all while upholding their traditions and culture and preserving their identity. Today, it is estimated that there are about 420,000 people of Okinawan descent around the world.

The Uchina Network is an exchange network that aims to pave the way for the future of Okinawa through preservation of its history and connections and further development of multifaceted exchange through transmission of Okinawa's unique soft power.
What is the Worldwide Uchina Network? What is World Uchinanchu Day? Join a Group Uchinā Network Concierge The 6th WUF Information for The 6th Worldwide Uchinanchu Festival