Last June 26~27, the first study program of the Uchina Junior Study Program was conducted online.
This year, 15 participants from within the Okinawa prefecture, 2 from outside the prefecture, and 13 from overseas, ranging in age from 12 to 20, and 2 youth leaders participated. 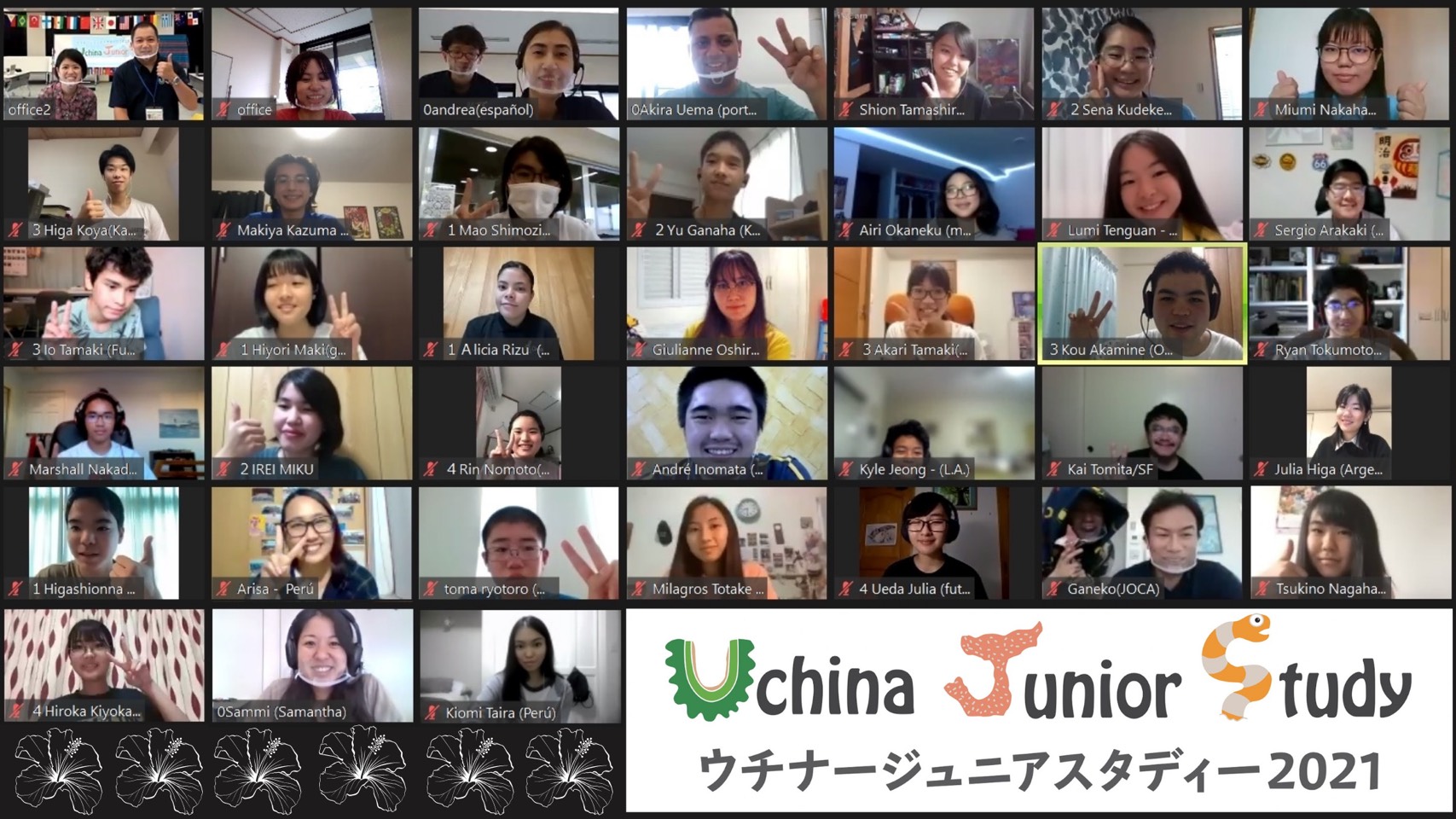 Mr. Suemori (JOCA), an alumnus of this program, was main MC, and had been waiting for this day for a year. 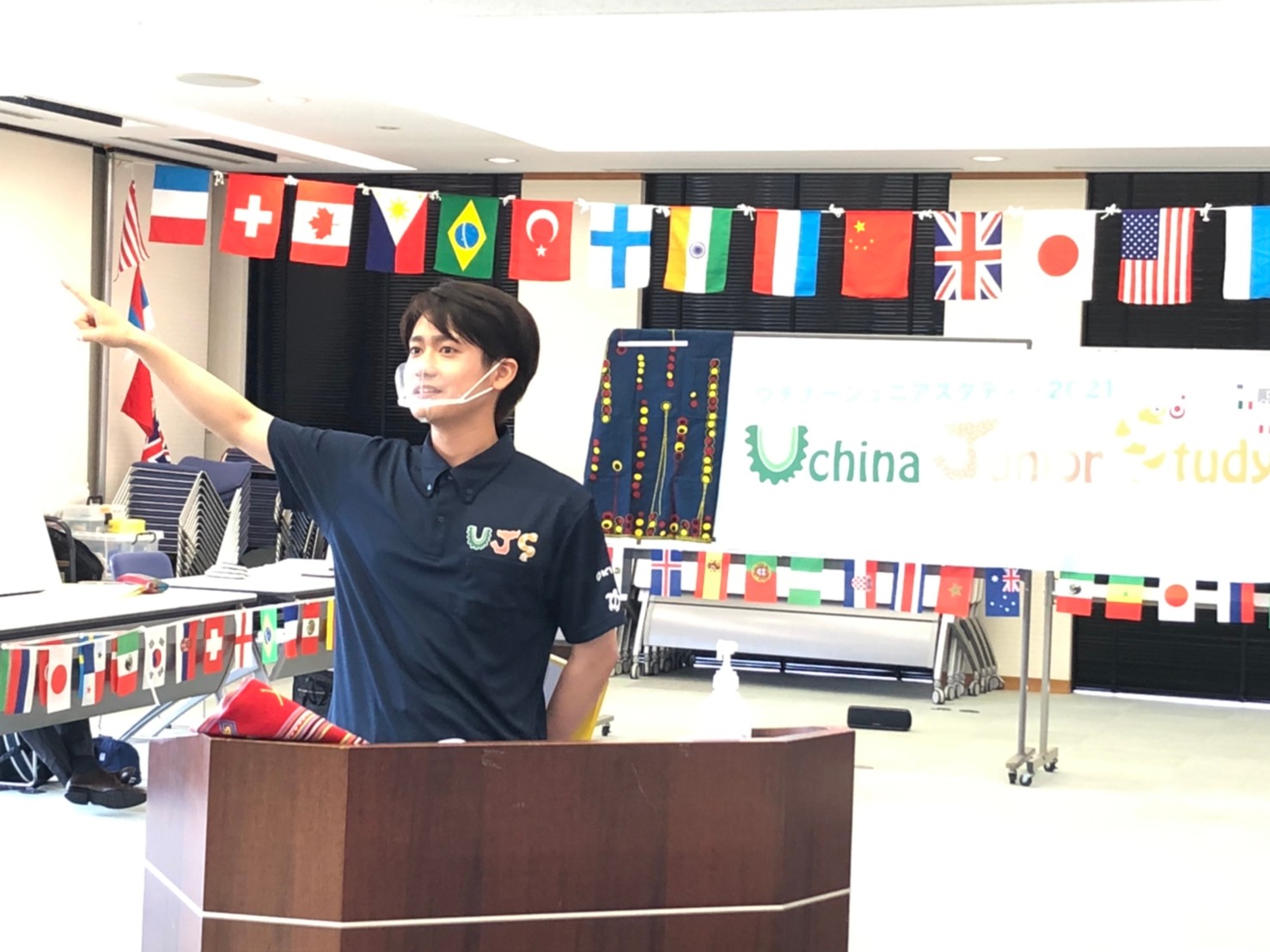 The first day's orientation, for domestic participants only, included an overview of the project, safety precautions, and an introduction to social networking services from Okinawa Prefecture. 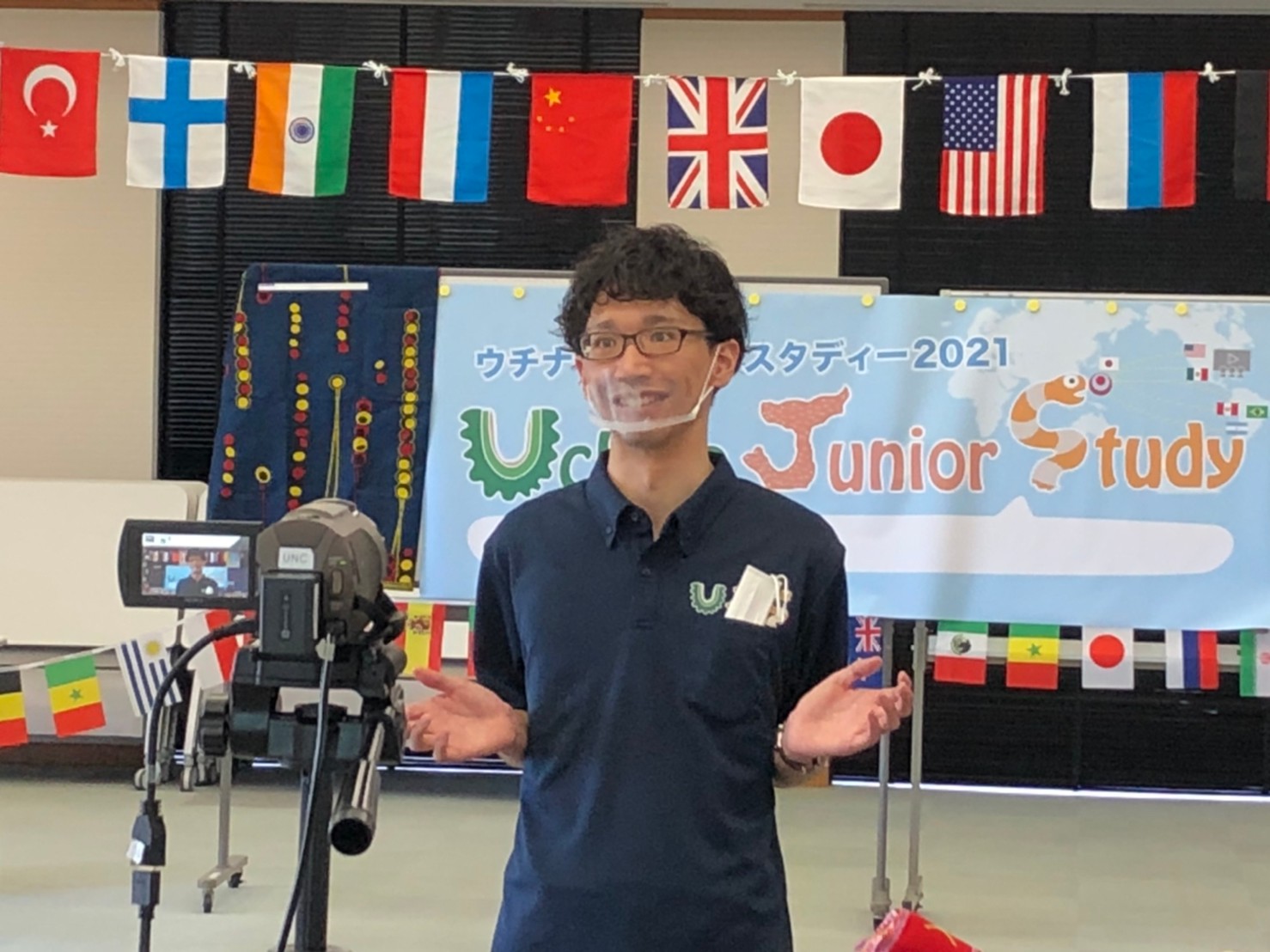 Mr. Oda,  who is in charge of this project from Okinawa Prefectural government and he is from Yoron Island, a remote island in the southernmost part of Kagoshima Prefecture, and has had feelings for Okinawa ever since he lived on Yoron Island. In Yoron Island, Students always danced Eisa in elementary and junior high schools, and there was a word "Anma" which means mother, just like in Okinawa. However, when he started to live in Okinawa, he felt a little sad because not many people in Okinawa  considered people from Yoron Island as Uchinanchu.

He said
"Even if you were not born and raised in Okinawa, there are still people who care about Okinawa, and I hope that through this program you will be able to make friends with Uchinanchu from all over the world who love Okinawa and gain an international perspective."

After that, we had an ice breaking game! Everyone was nervous at first, softened their expressions through games such as catch and scavenger hunts.

The first day ended with an explanation of the participants' growth records and goal setting through this project.


On the second day, self-introduction ice breaking game was held, Okinawa prefectural associations were introduced by participants from outside the prefecture and overseas, and Ms. Kanako Ganogiko was invited as an outside lecturer to deepen the understanding of Okinawan immigrants!

The self-introduction ice breaker was designed by Arisa, the overseas youth leader. Arisa's big smile helped the participants to relax ! 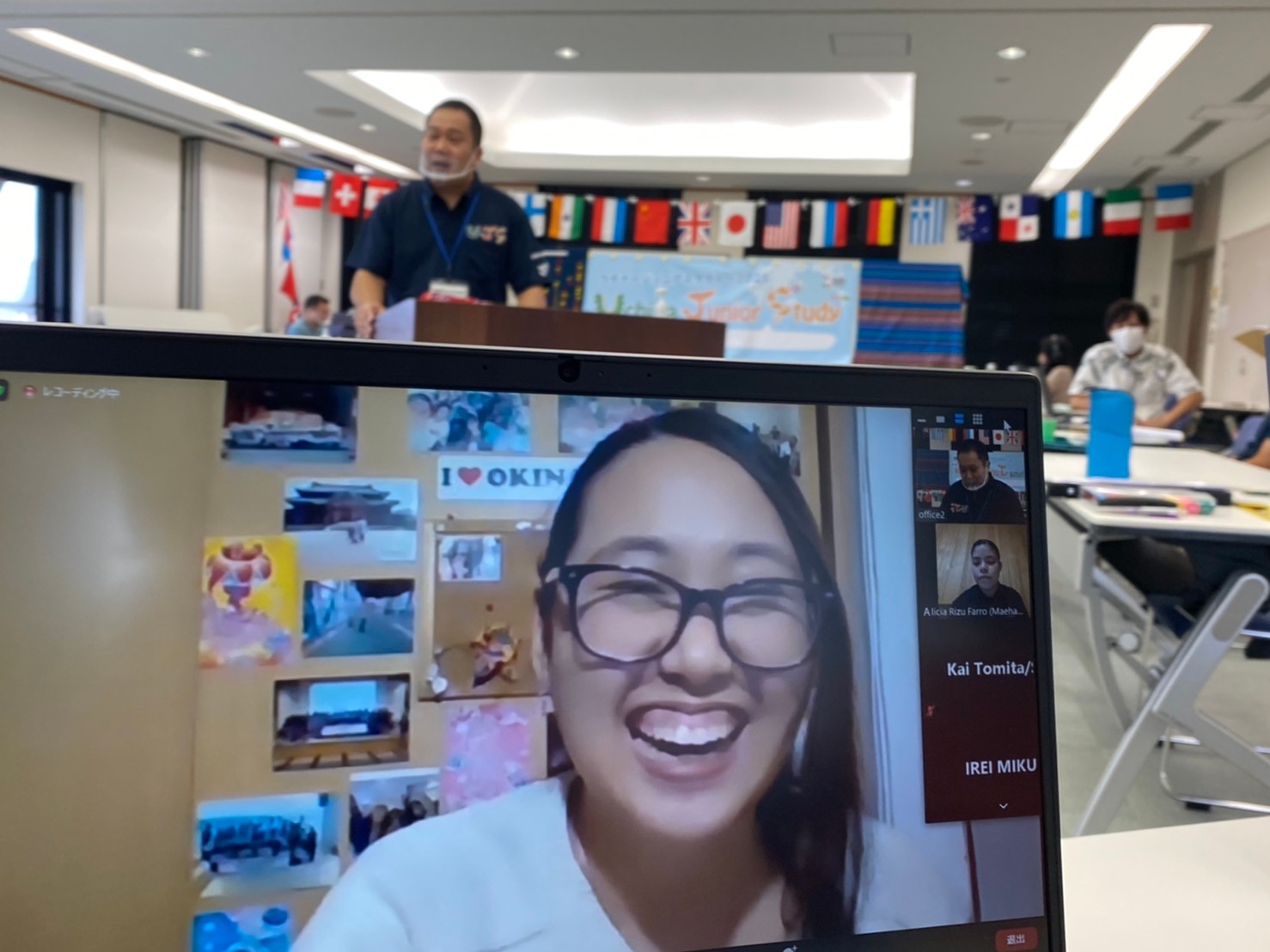 The presentations of the 10 prefectural associations by participants from outside of the prefecture and overseas were conducted with interpreters in English, Spanish and Portuguese.
There were many things that were new to the in-prefecture participants, and they took good notes. 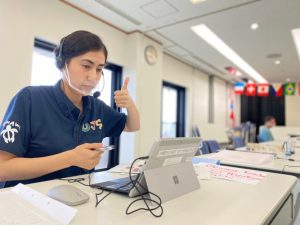 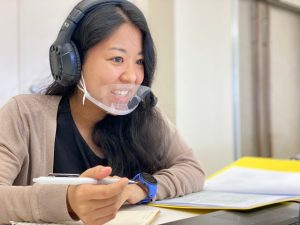 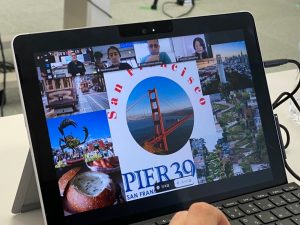 Also, the workshop given by Ms. Ganoko seemed to be able to think about the feelings of the immigrants and their families! Both of our staff learned a lot!
Thank you very much. 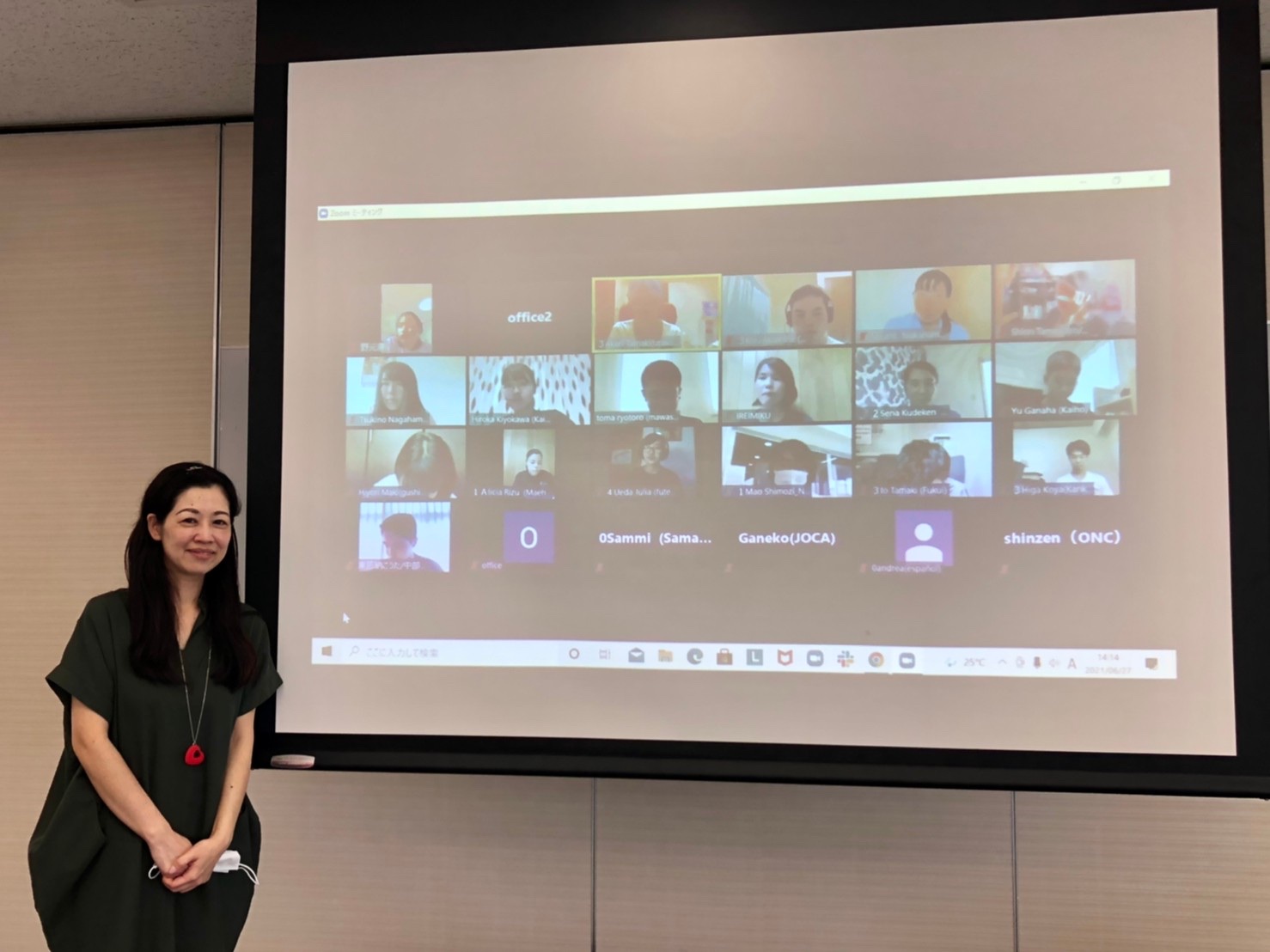 Due to the fact that overseas participants could not come to Okinawa, the schedule for this year's Uchina Junior Study Program was different from previous years.

In fact, there was a time when we were worried about the schedule and whether we would be able to attract participants before we started recruiting participants, but we received more applications for in-prefecture participants than we expected.
I hope that the students who were accepted will learn as much as those who were not accepted this time and the overseas participants who were not able to come to Okinawa, and become a bridge between Okinawa and the world. All of us will do our best to make this happen.

Next time in two weeks! Let's do our best to make this the best growth program of the summer! 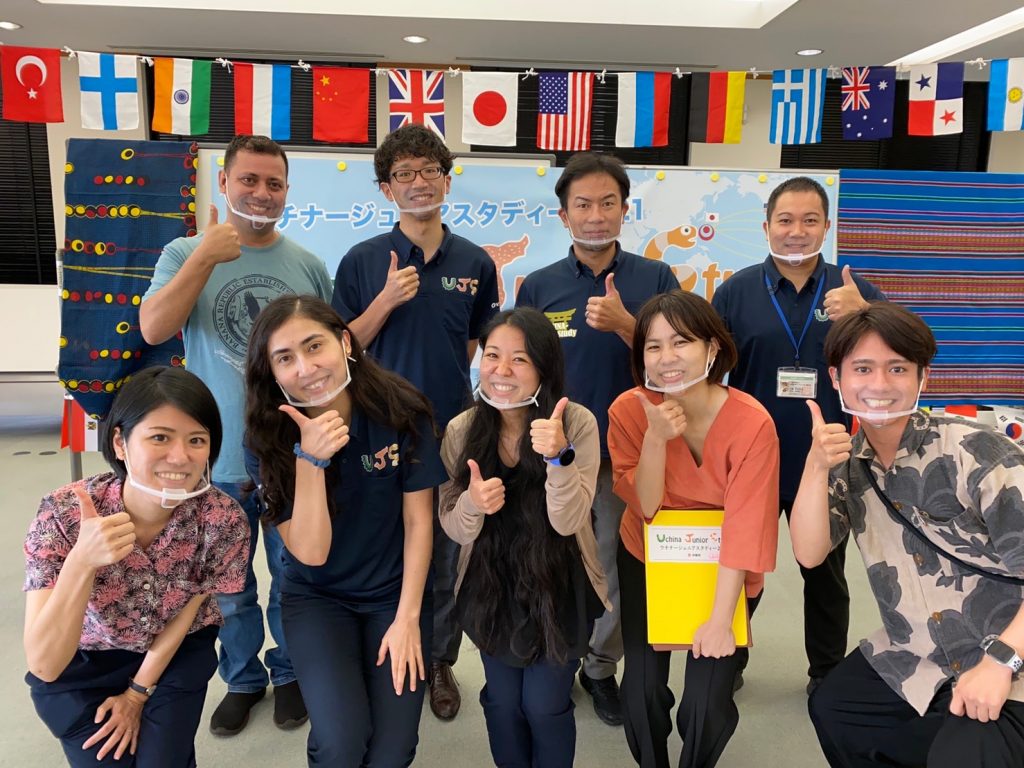 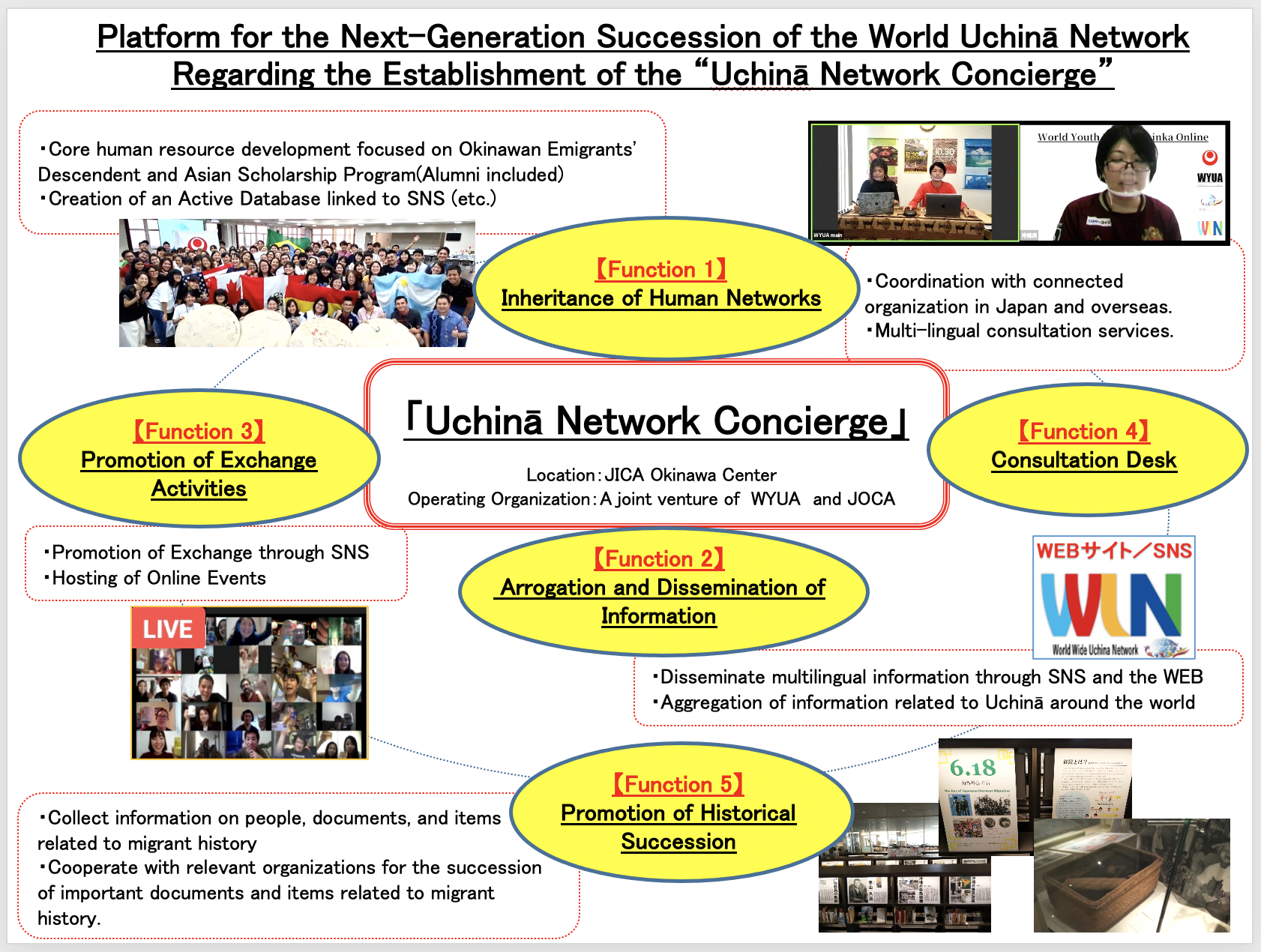